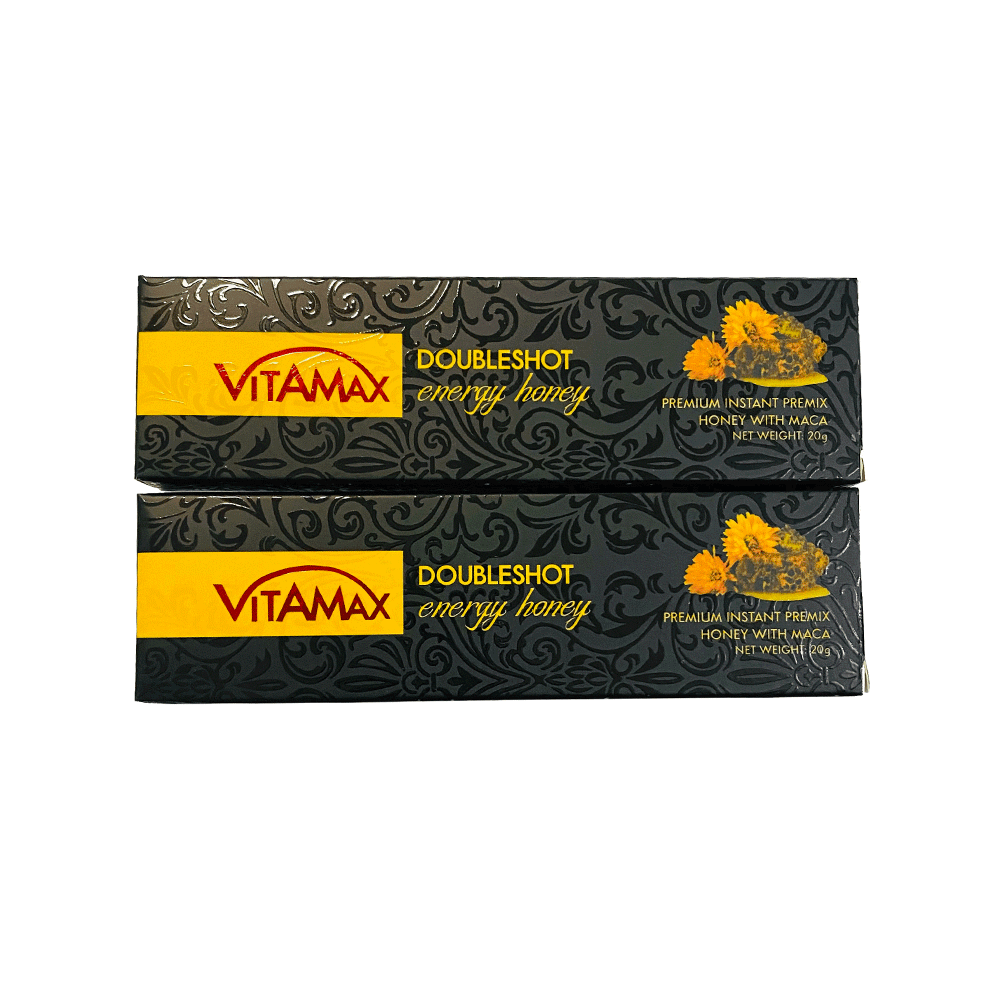 It does not contain any preservatives, artificial colouring and flavour. Honey benefits have been closely associated with human beings for a long time.

Anecdotally, Tongkat Ali (also named Eurycoma Longifolia Jack) has been used as an aphrodisiac. Studies show positive effects and relatively high potency compared to other herbs. Two studies show an increased libido in men in the range between 8,4 and 8,7%.Since this herb contains 9-hydroxycanthin-6-one molecule, there is a high chance men will experience a delayed ejaculation.

Tongkat Ali appears to have anti-estrogenic effects with a very high potency. Some people claim that taking Eurycoma Extract increases testosterone in men, but there is a lack of studies proving that.

One study shows positive effects in improving stress hormone ratio. In the same study, the subjective rating of stress was improved after taking Tongkat Ali supplements for about 2-4 weeks.

There is a lack of research proving the benefits of Tongkat Ali, but due to the fact that taking it as a supplement might decrease your stress, it sounds like a good supplement to be taken while having any of the previously mentioned diseases. Vitamax doubleshot honey

Save this product for later
Display prices in: USD